Every Writer Needs a Great Editor 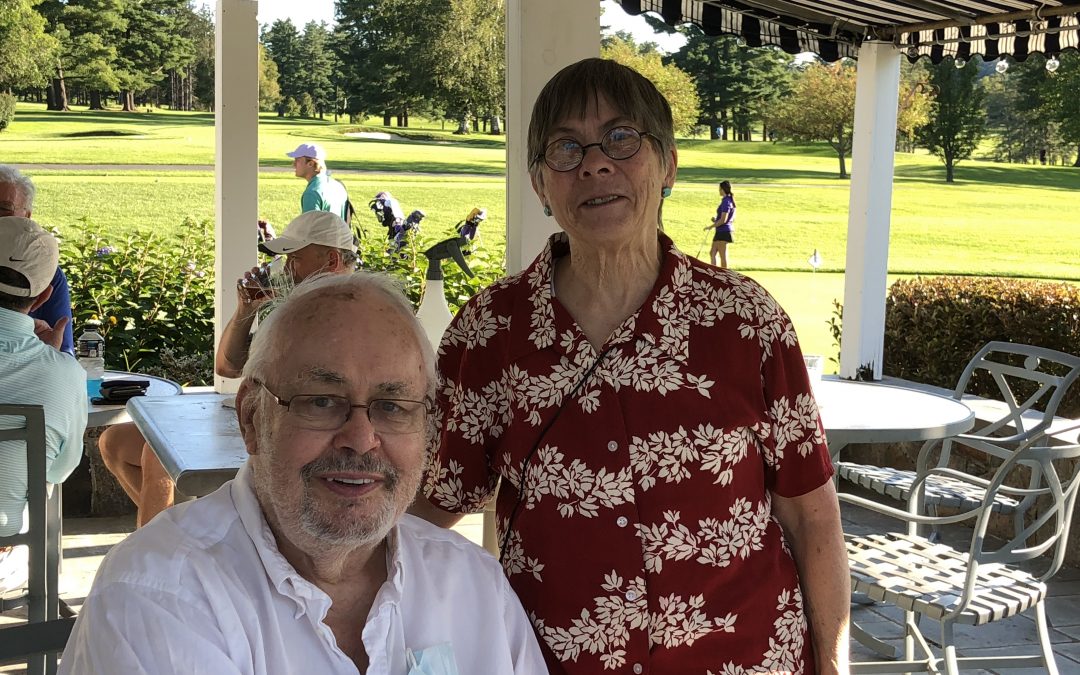 Because I was publisher of my own site, Berkshire Fine Arts, I had the nerve to post poetry.

Braced for blowback that never happened. Instead a trickle of faint praise including helpful hints from established poets. Whose advice I shunned. Never particularly enjoying poetry as such I loved the smell of my own.

Writer friends relate laboring over their work. Including a “mentor” with one slim volume several years ago. Now it seems a second is on the way.

In a droll, deadpan manner I stated “With a second book you will be insufferable.”

My stuff comes out in gonzo bursts like Fourth of July fireworks. The more complex ones can take up to an hour to write.

Oddly enough, I have developed a following for frequent postings and now four books of gonzo verse.

The initial efforts were tentative and I really didn’t know what I was doing. Perhaps that’s still true but I have developed and become more comfortable with the form. I was the founder of and am the last surviving original gonzo poet.

But that’s another story. 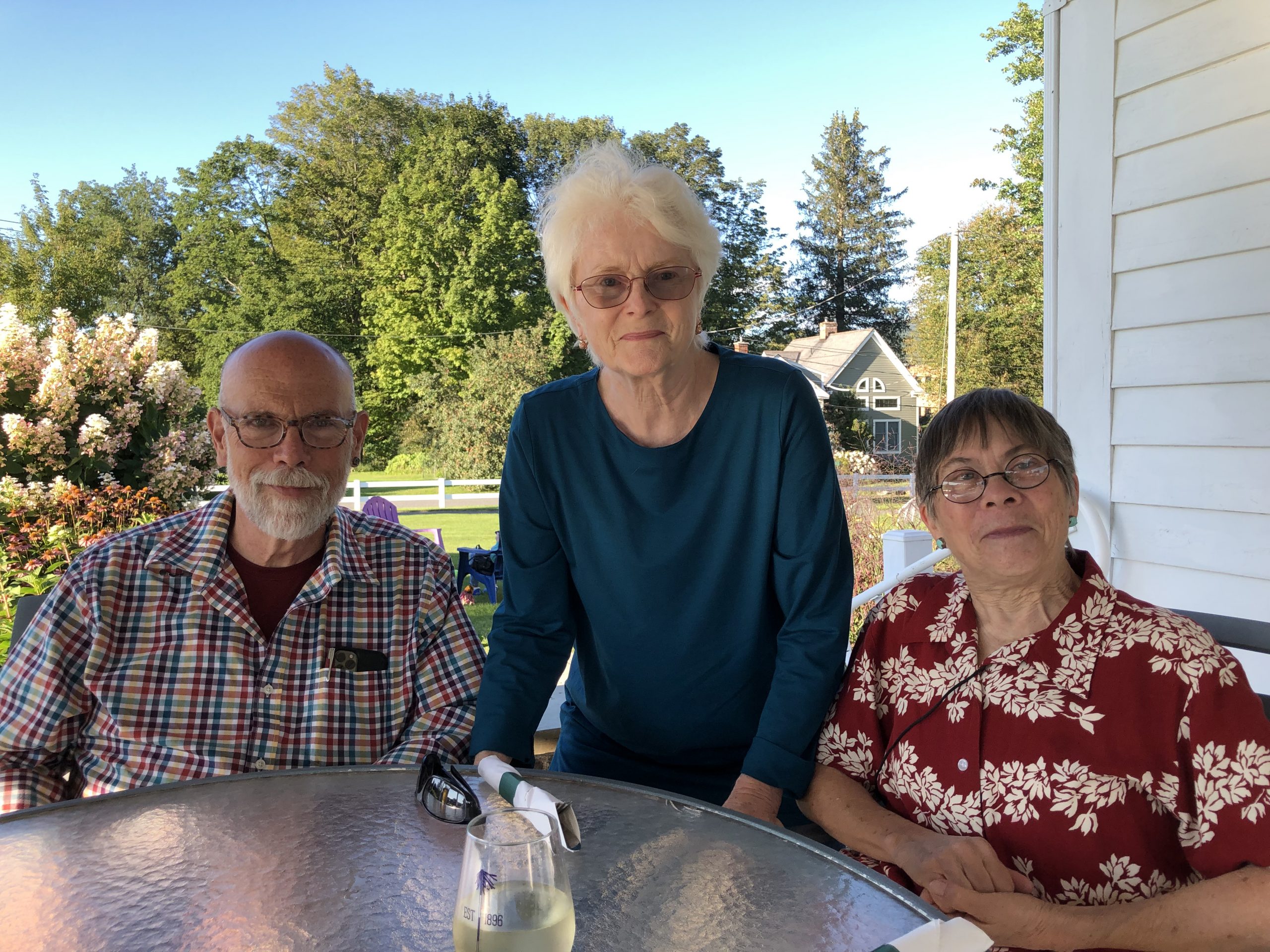 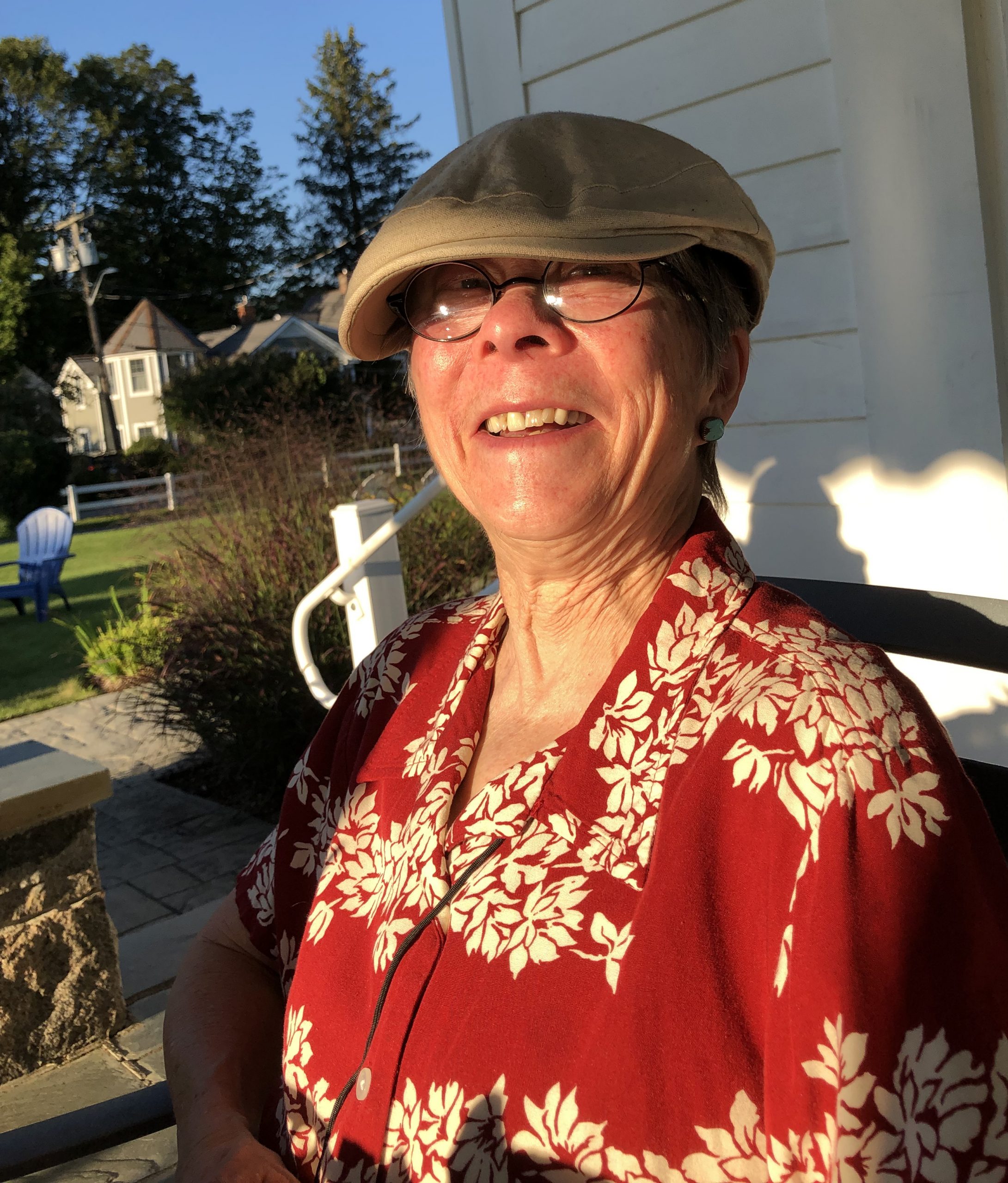 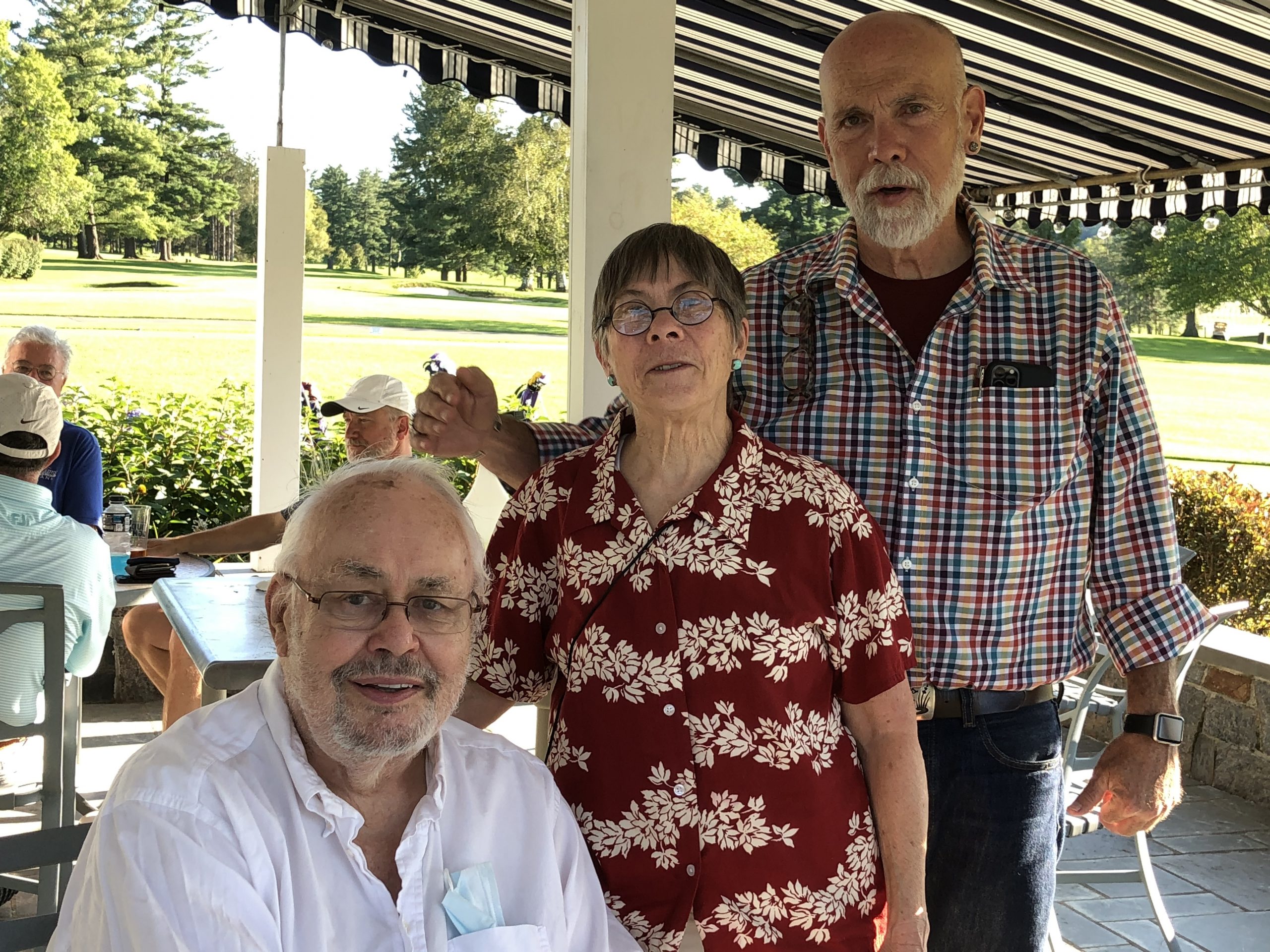 In 2014 the absurd notion occurred to publish the first book of verse Shards of a Life. It was launched with a reading and reception at Edith Wharton’s The Mount. The event was hosted by director, Susan Wissler.

All of which became possible with the serendipity of finding a superb and enthusiastic editor.

Brian and Leanne Jewett were former neighbors at the Eclipse Mill in North Adams. They designed and built a passive solar, modernist home in Vermont. We hated to see such good friends leave.

Leanne had been board president of Inkberry an organization of writers. That ended but she continued to work as a magazine editor and author of her own work.

We discussed the possibilities and sought out a designer. As luck would have it, there was one close at hand through Studio Two in Lenox. The owner, Kevin Sprague who did a lot of work for Berkshires arts groups and organizations, moved to Florida. But the superb designer, Amanda Hill, now works out of her home. That allows her to tend to a small child.

The other invaluable member of the team is my wife, Astrid Hiemer, who is the first responder and commentator on my work. She is a writer and editor who worked on the many publications of the Center of Advanced Visual Studies at MIT.

To some extent, my project proved to be the first self-published book for all of us. There was a learning curve. Since then it has become ever more fluid. Though there are time gaps to work around all of our complicated lives and schedules.

That became ever tougher during the Pandemic as well as my recovery from major spinal surgery in March 2021. I made “what if” plans for Astrid and Leanne to finish the book. Almost immediately after surgery and three weeks of rehab, I connected with Leanne to continue the editing.

Working remotely we have developed ways to communicate and mark edits in the copy. These changes then go to Amanda. All of which takes time in this case several months.

With daily exercise and PT, I have made steady progress and seen the book through to completion.

An added component has been developing this site devoted to the books. That entailed an extensive collaboration with the designer Michael McGrath. We met a couple of years ago during then weekly Chinese dinners with local artists and the like-minded. A Taoist monk, and Red Sox fan from Cape Cod, we have become close friends. He has been a great help to me in getting through the rough past few months.

It has been such a delight to work closely with Leanne. We have had extensive discussions of grammar and style from which I have learned and improved my work. There is extensive fact-checking. That with the input of Astrid and other readers has resulted in well-edited books. We are much indebted to the superb graphic design of Amanda. The result has been professional and consistent.

The problem with much self-publishing is that authors try to cut corners and that results in flawed editing and amateurish design. I am very proud of the quality of the books which conform to the best professional standards.

As to the content, that’s another matter and not for me to judge. That’s left to readers.

To celebrate, Brian and Leanne drove down from Vermont in their sports car. We were surprised to say the least. He said that he drives with the top down all winter in all but the worst weather. For our dinner at The Club, they took the scenic route.

It was a perfect end of a summer evening. After Ida and all that rain, the sun and light were glorious with a hint of fall chill in the air. It was great fun as we shared a fine meal. Brian has no end of entertaining tales to tell.

How amazing to think that since 2014 we were finishing the seventh book.

I announced that Lord willing, there will be a history of contemporary art in Boston. I have most of the interviews and need a bit more. Including Astrid on her time with Otto Piene at CAVS. She organized the archive and edited Otto’s final great tome with numerous contributors.

Leanne laughed with amused enthusiasm. “Every time you finish a book,” she said. “You announce another.”