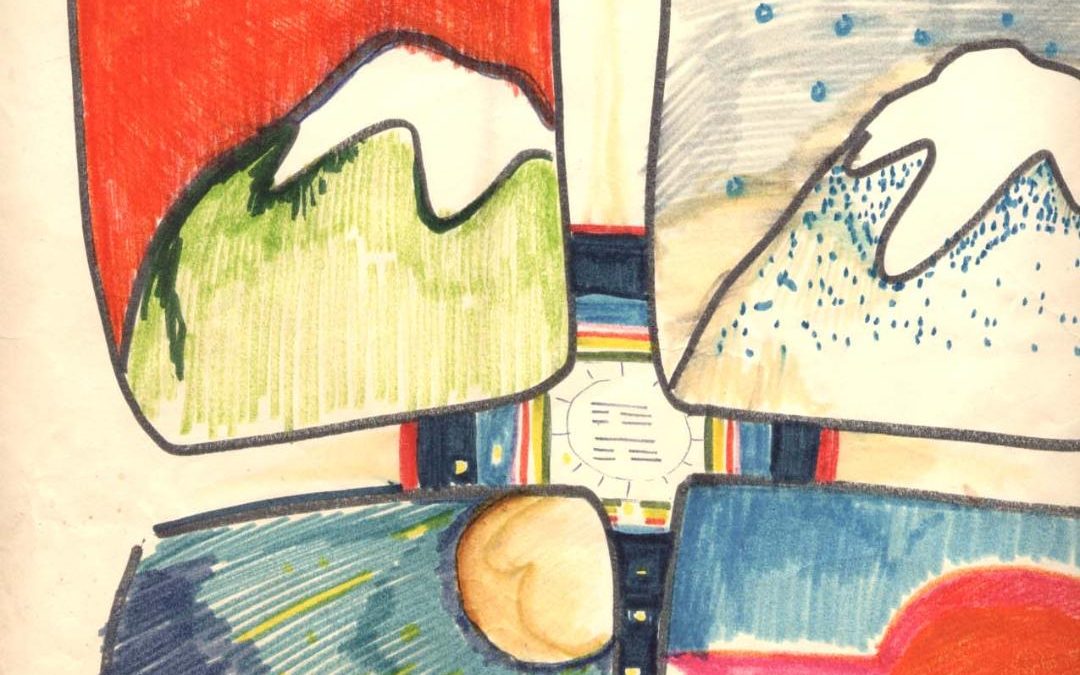 There were a number of positive comments on my sister Pip’s posting of solo travel to Japan. Young and innocent she was there to seek spiritual training. She was already a vegetarian much to the chagrin of our father,

She refused turkey during our Thanksgiving meal. Angrily, he put it on her plate even though she wouldn’t eat it, I vividly recall her softly sobbing.

Arguably, the journey to the Orient was also about getting out from under our rigidly authoritarian and conservative father.

When she left for Japan I was both saddened to miss her as well as fiercely proud of her courage and determination.

For the past year, we have been researching and writing a book Pip and Me: Coming of  Age in Annisquam. That has entailed dredging up and sharing memories of our shared lives as siblings,

After the posting on Japan she asked if I was interested in drawings and poems she had created. I assumed that they were from the initial visit. Instead, as she recounts below, they were created during later travel with her Russian born husband, Dr. Yuri Tuvim.

It is a privilege to share her works. Again I was floored at the depth and diversity of her talent. “I’m a dabbler,” she responded modestly. “I have many interests including putting a tasty meal on the table. But I’m a terrible gardener. As Mom told me I have anything but a green thumb.

“I created these poems inspired by an Asian approach. But my daughter Sarah says, ‘Mom, don’t call them haikus.’ That entails a precise form like a sonnet in English. So shall we call them in the spirit of?”

Pip and Yuri share a passion for travel with many adventures. That included a visit to India to see temples and spend time with her monk. Since her first training,  decades ago, she has practiced mediation and a Buddhist view of life. Although, she will admit, not as much as she would like to.

The material world has many distractions. 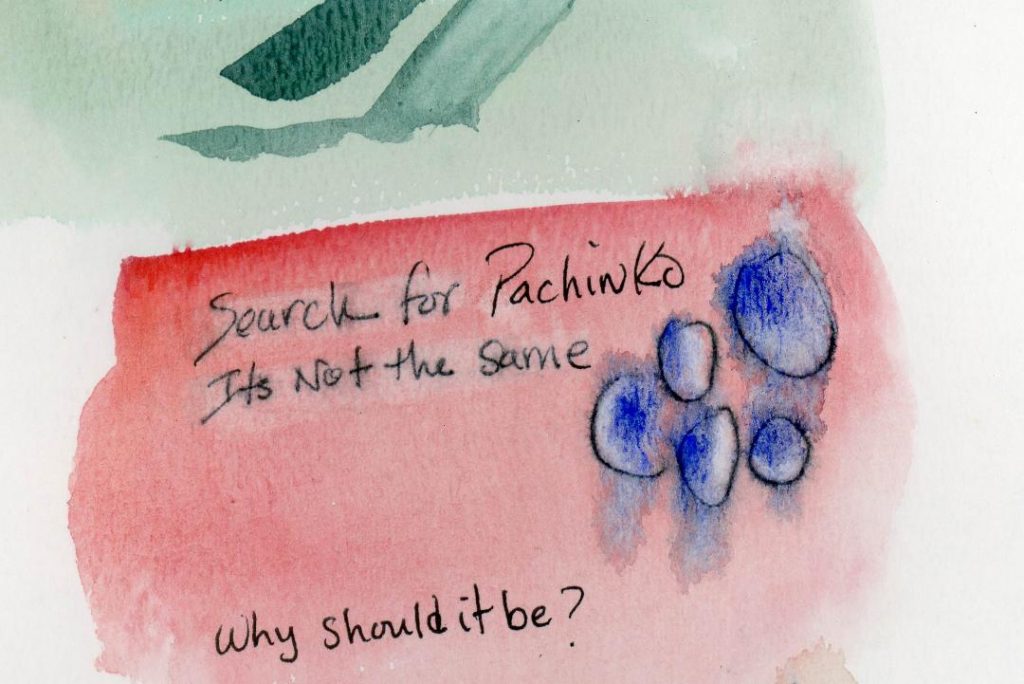 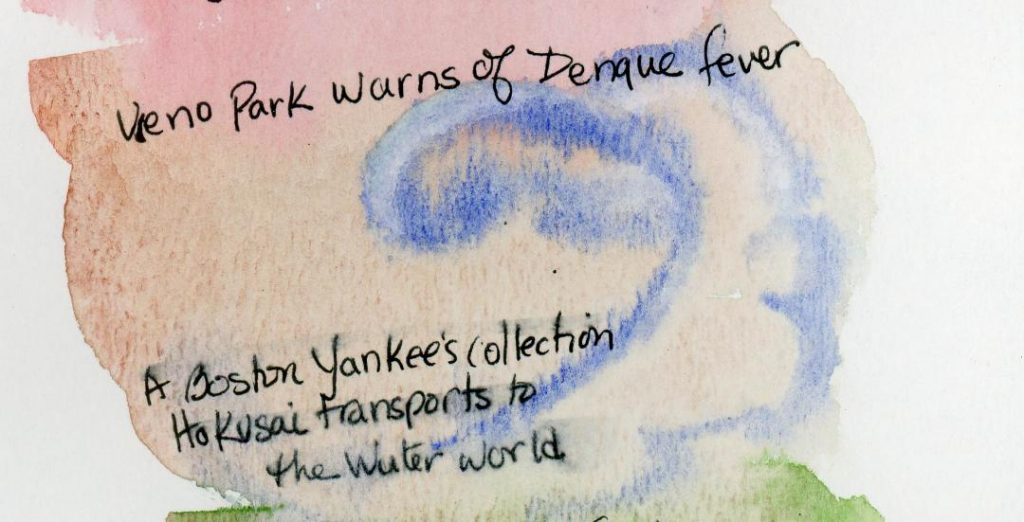 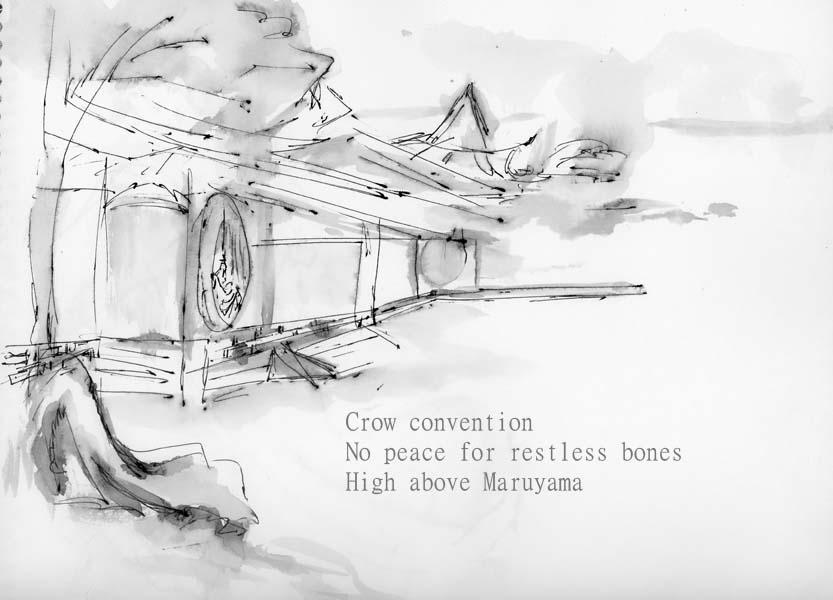 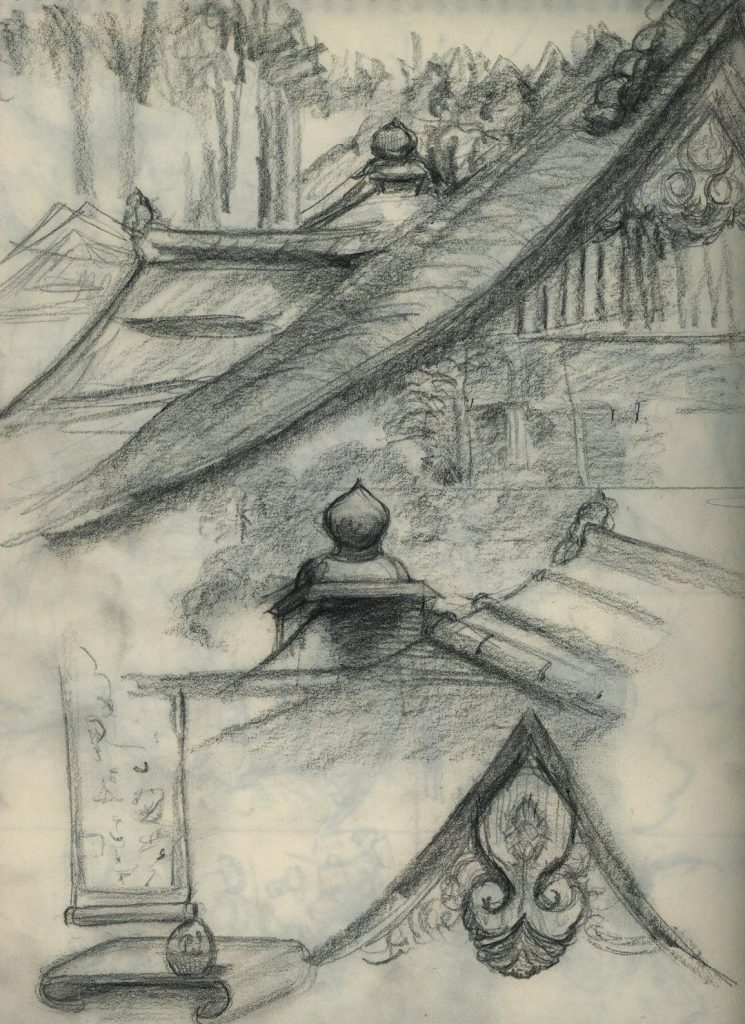 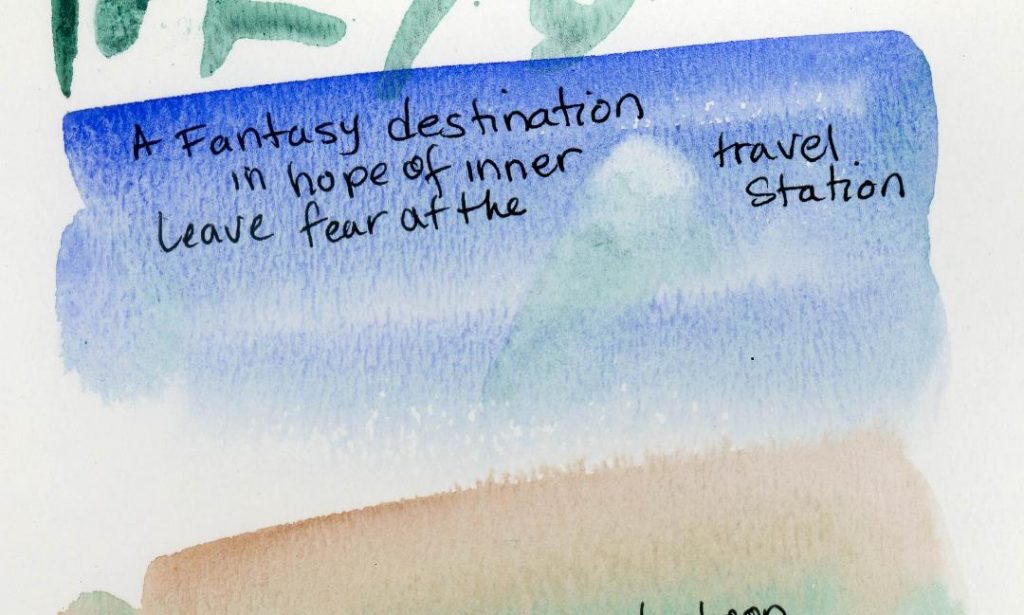 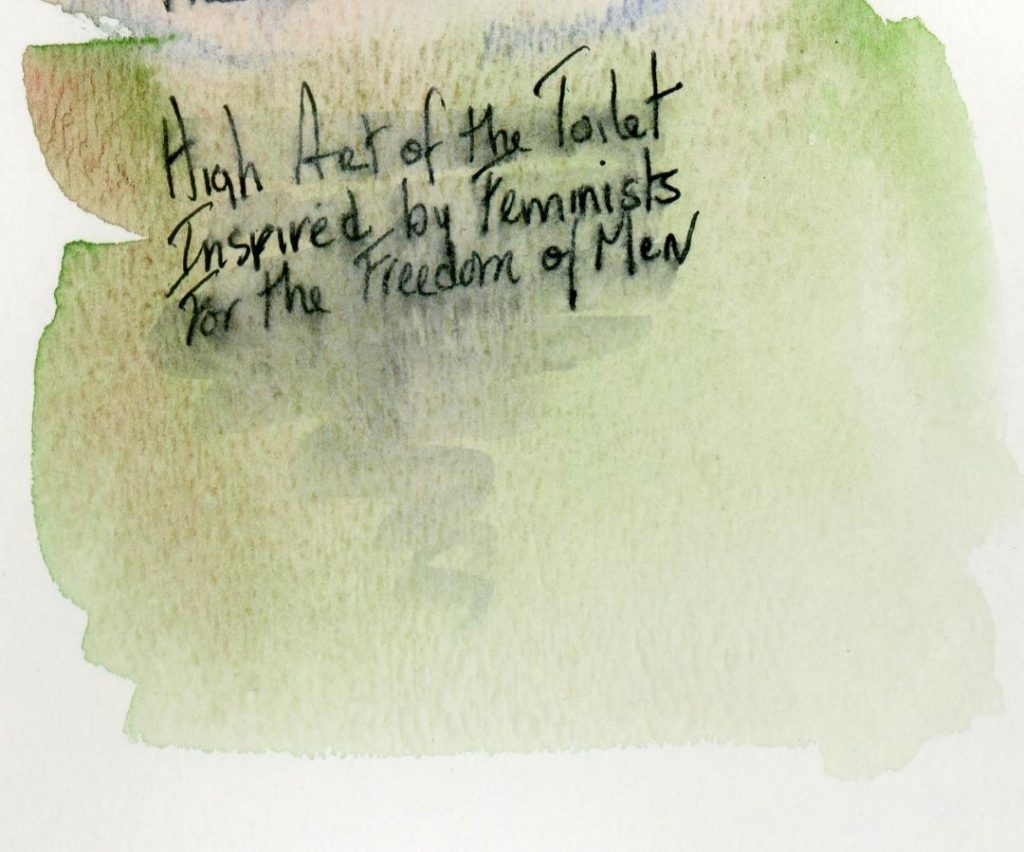 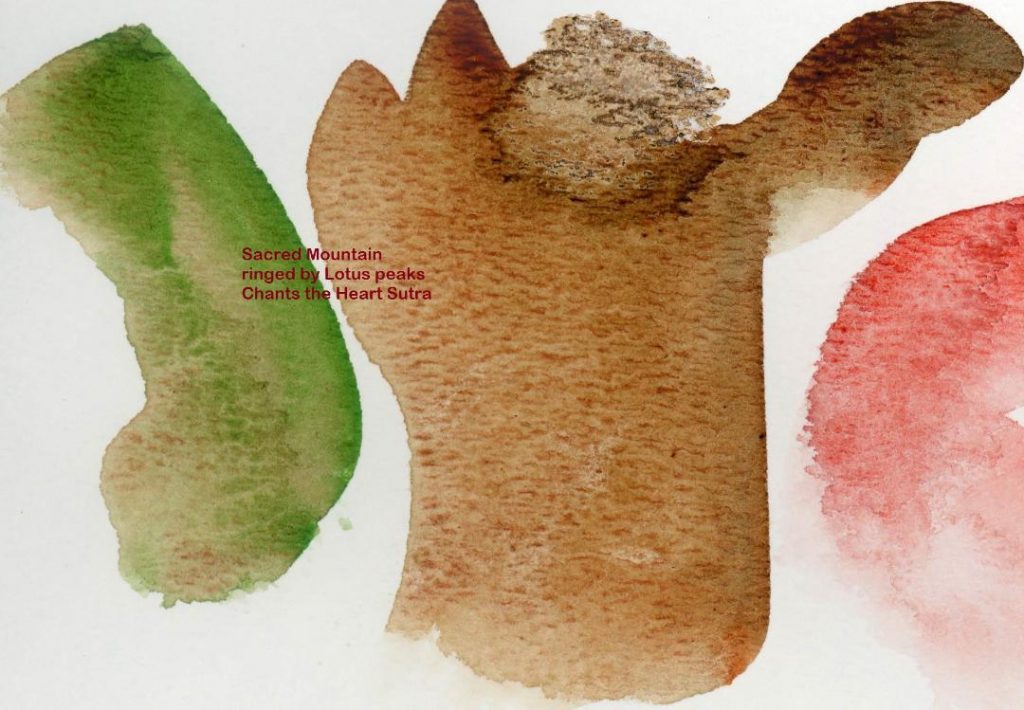 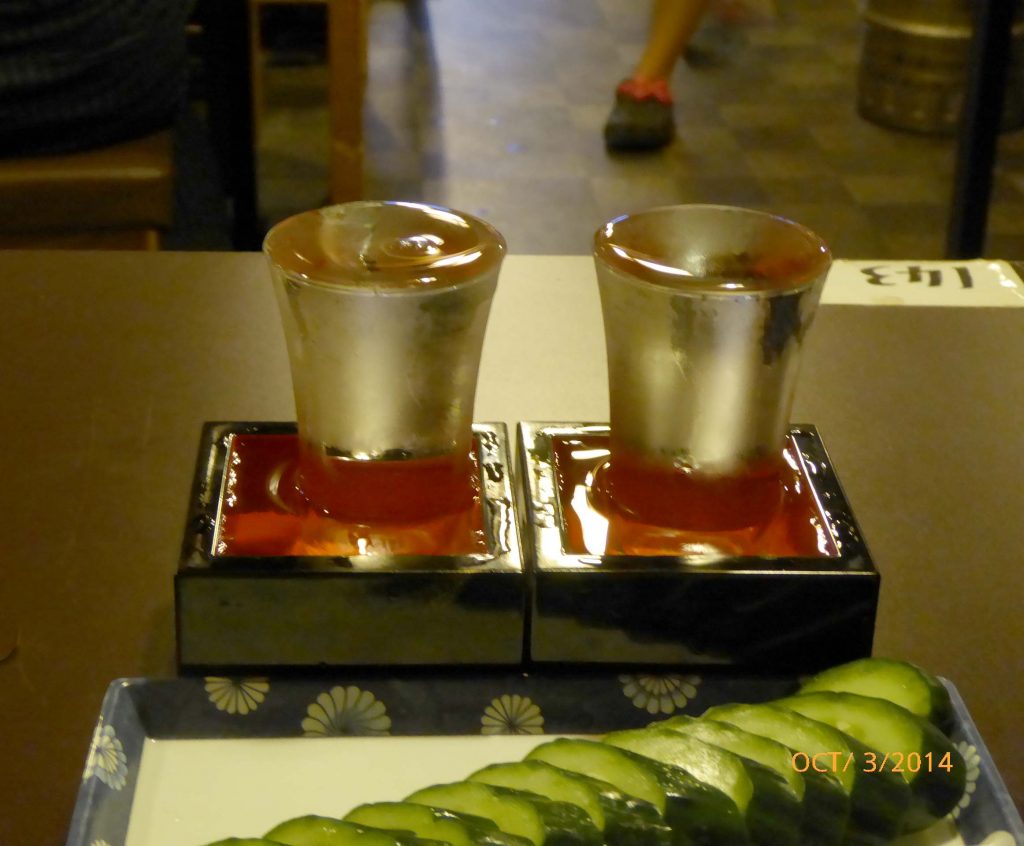 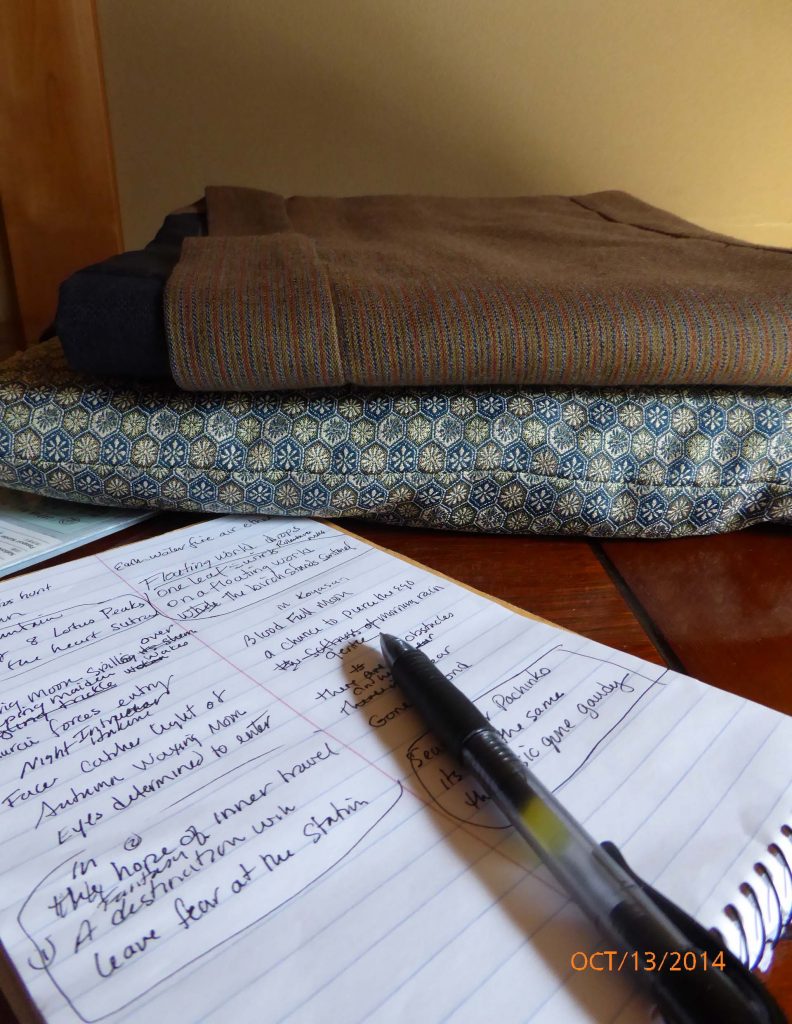 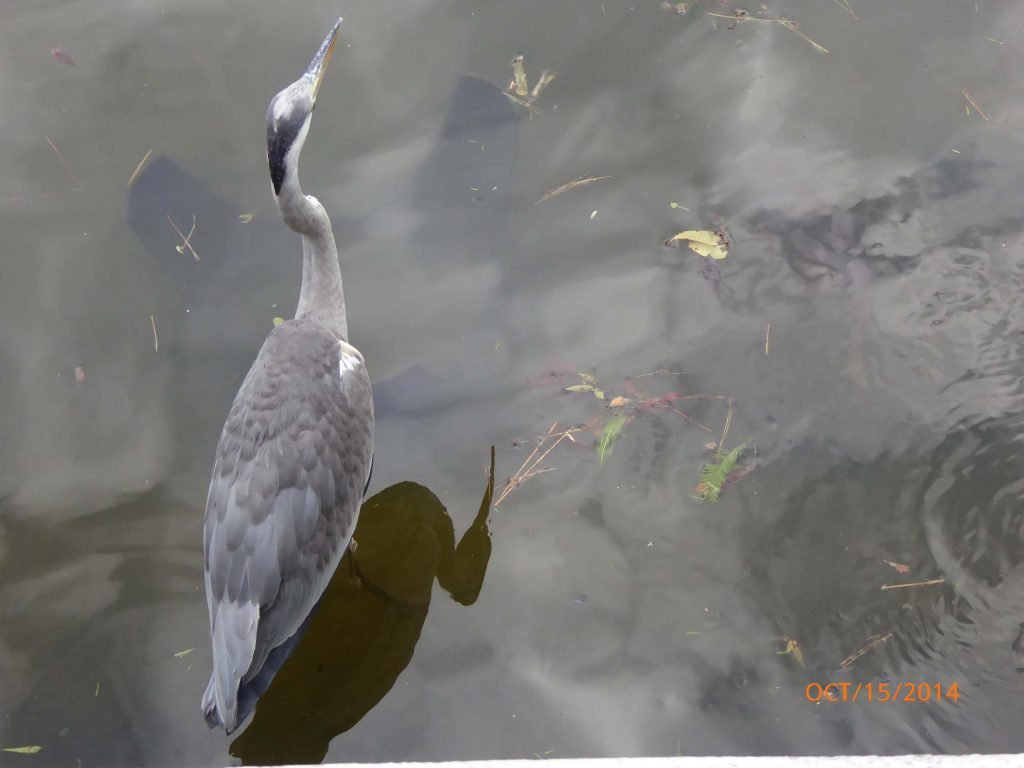 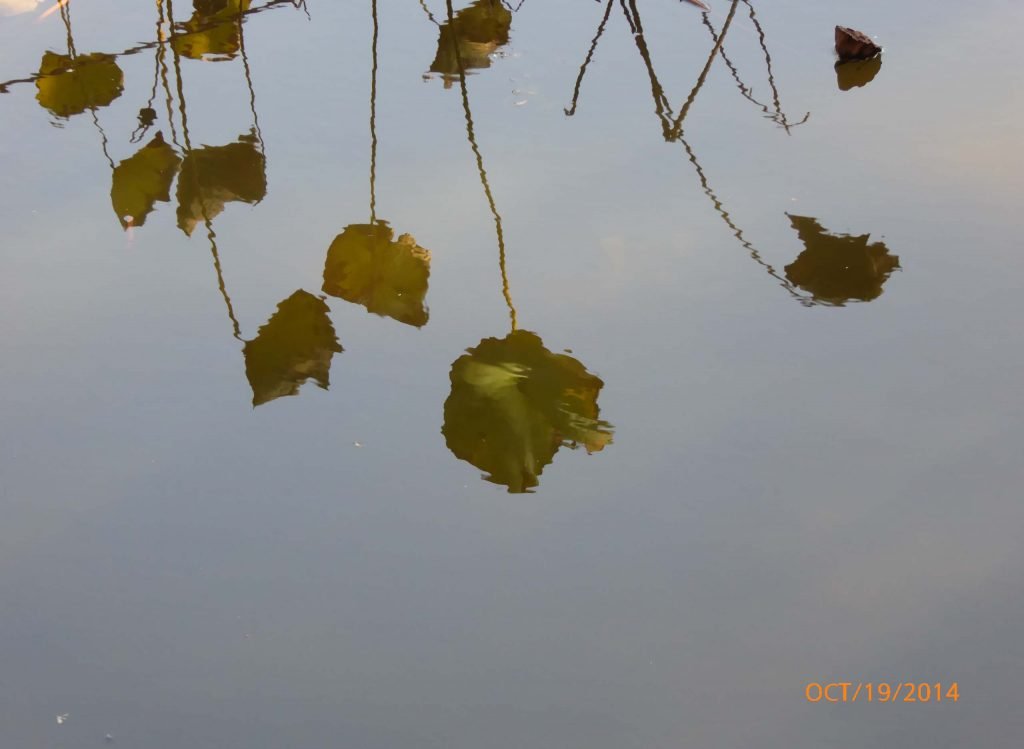 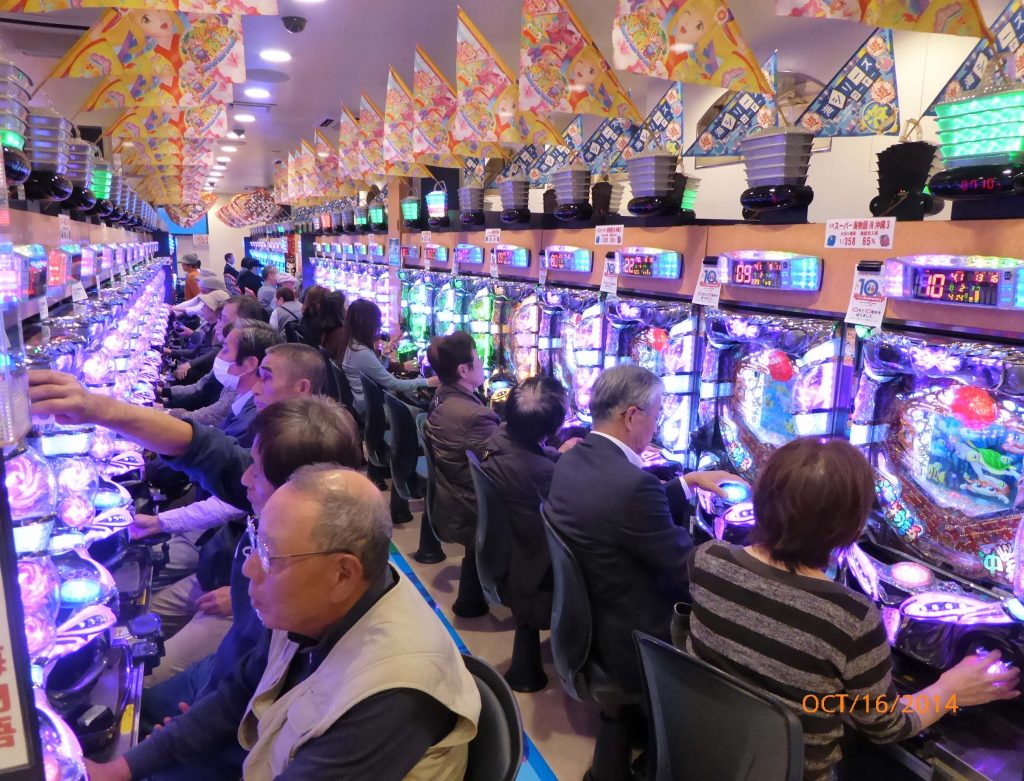 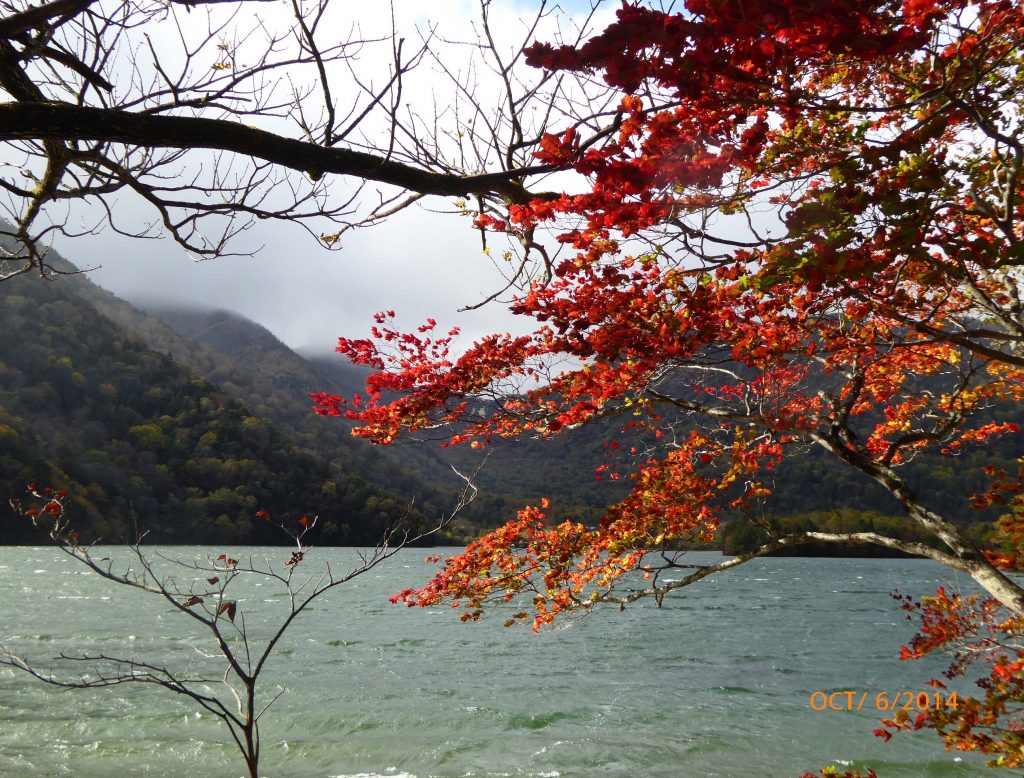 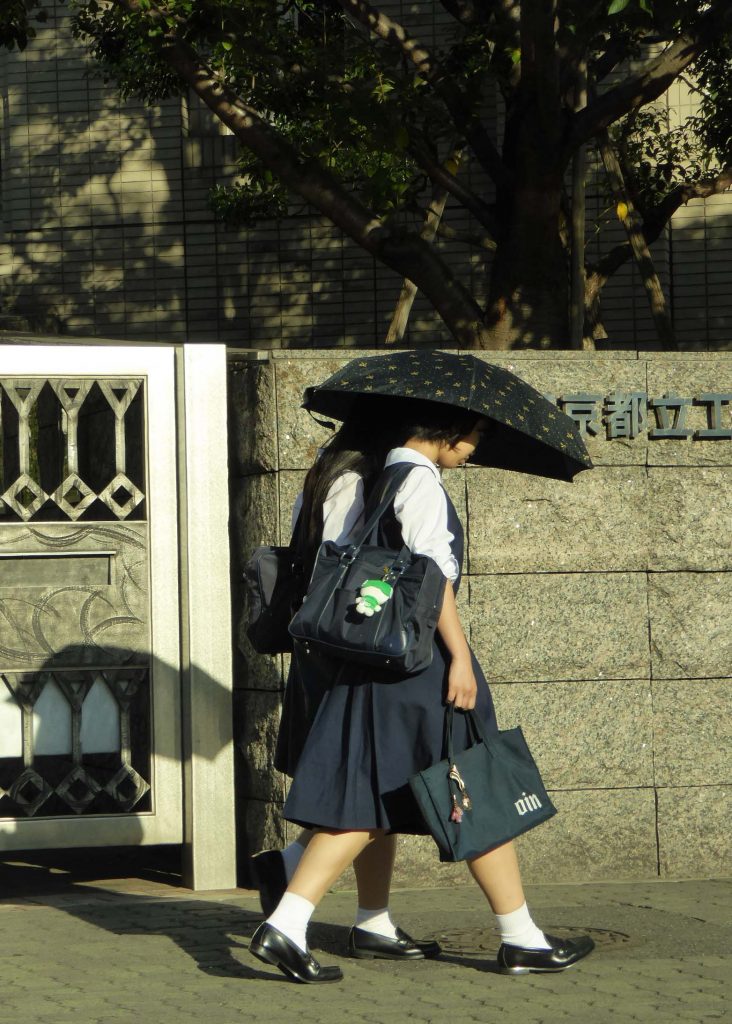 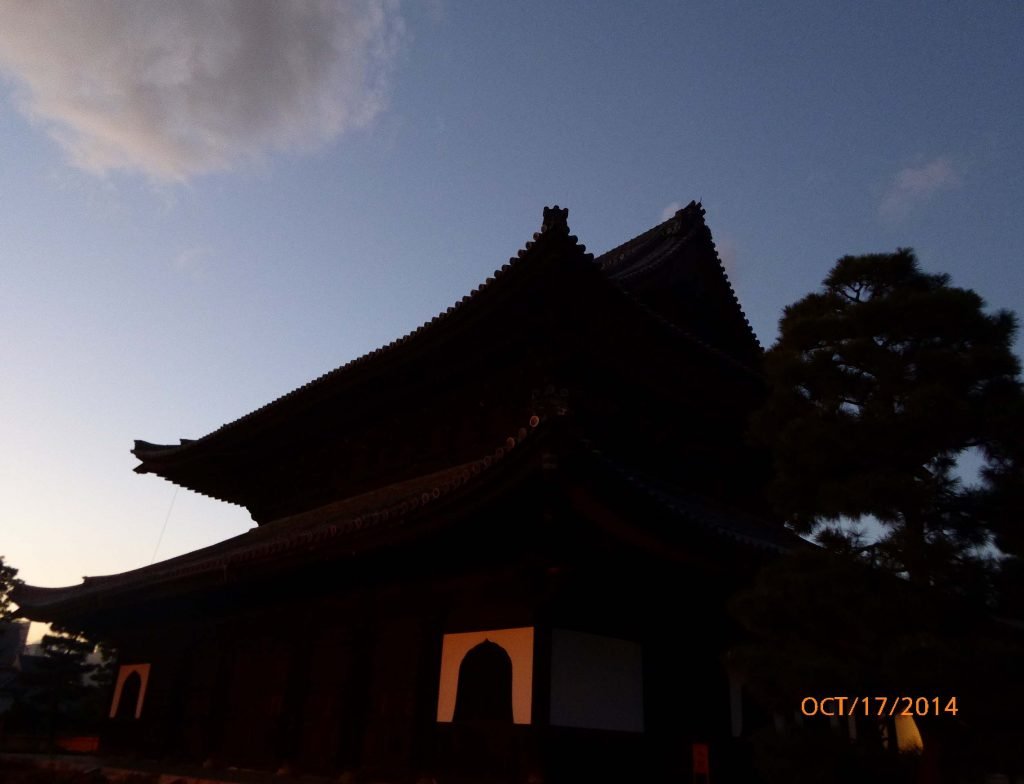 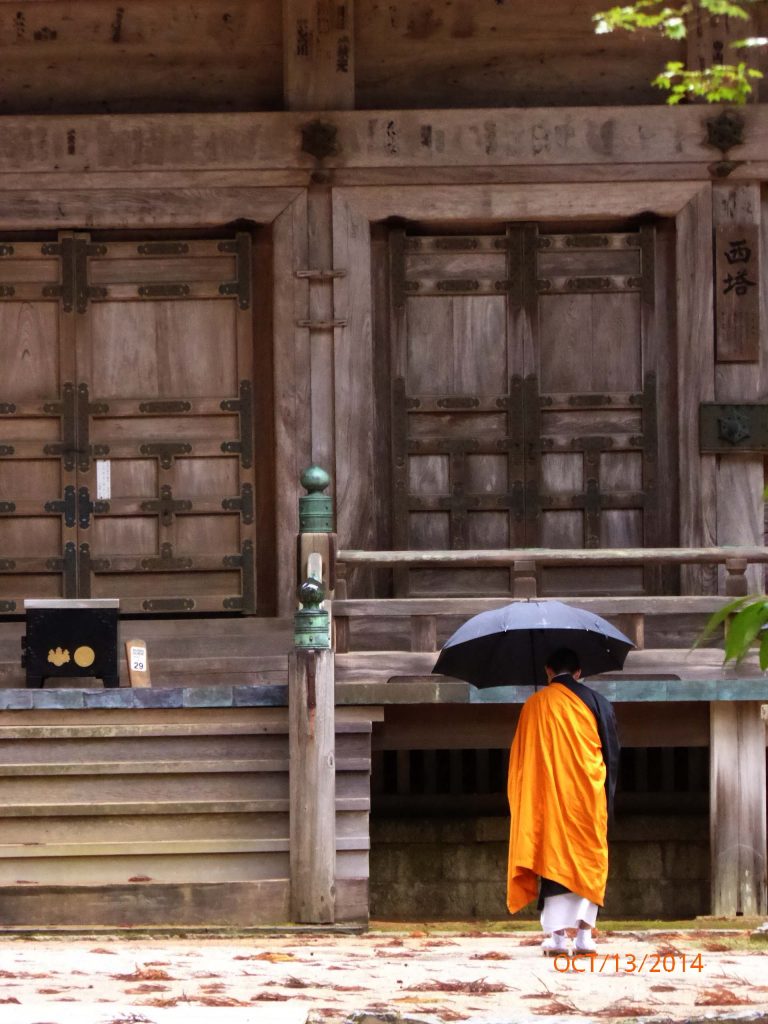 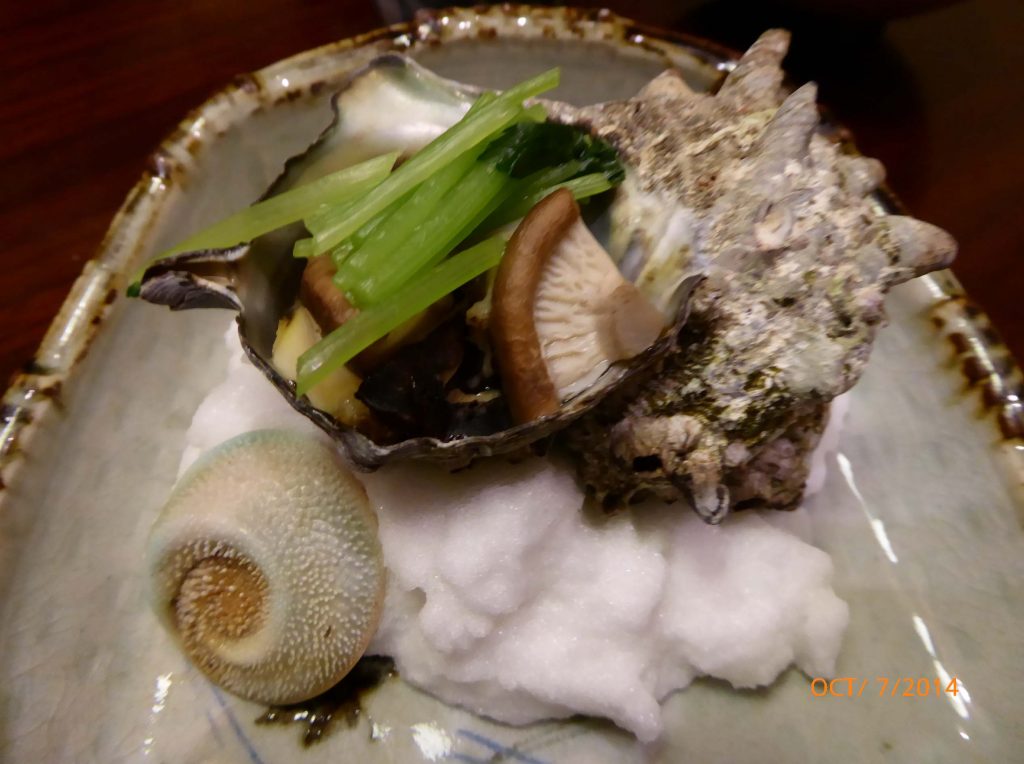 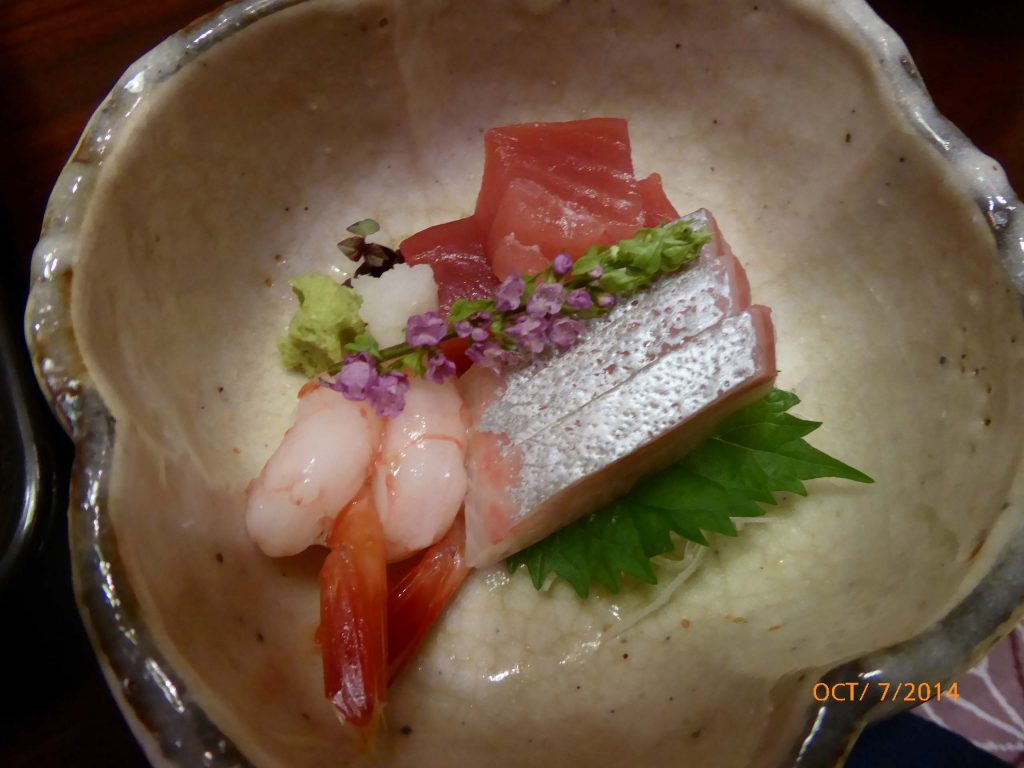 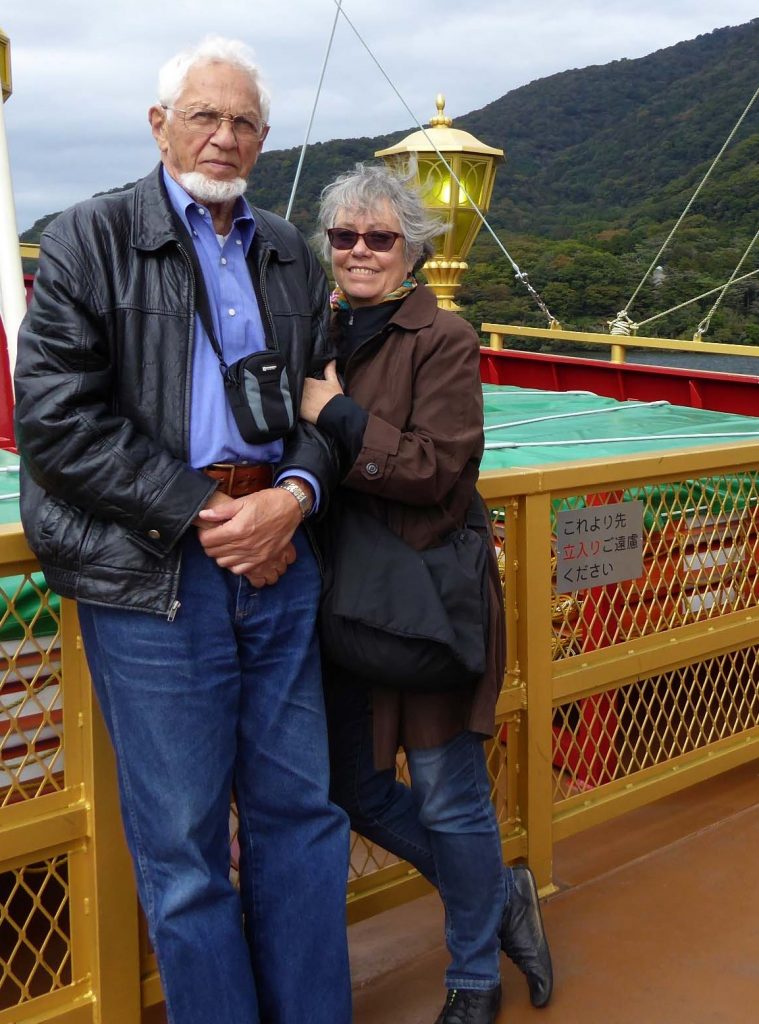 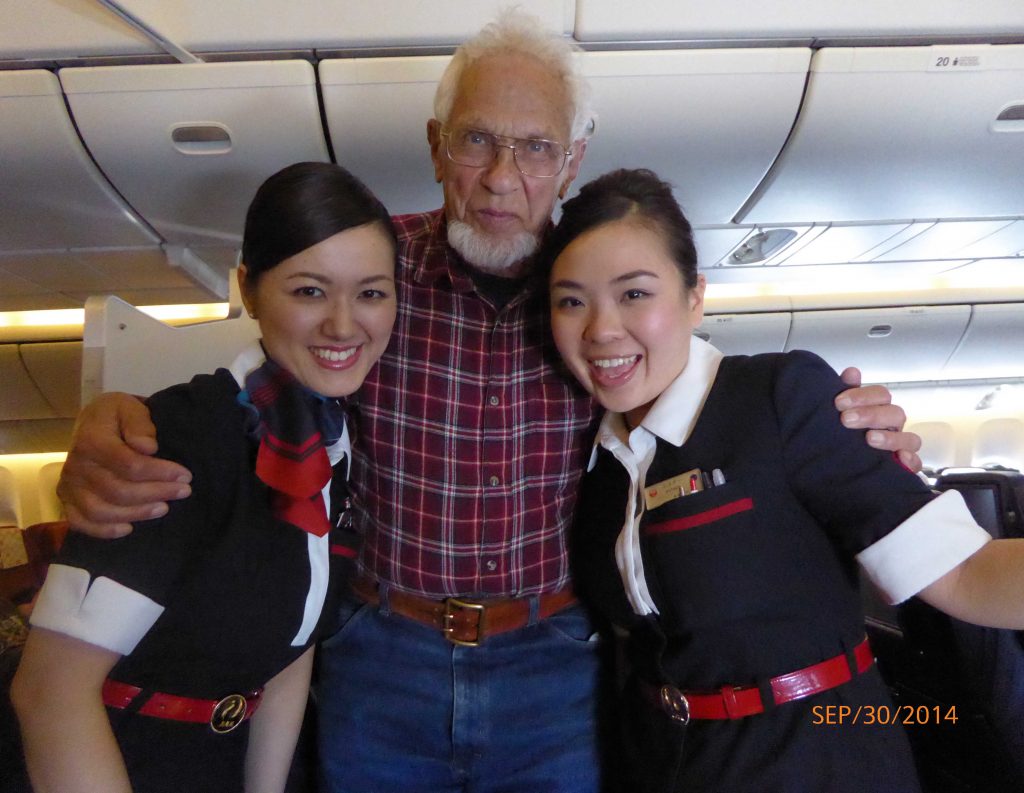 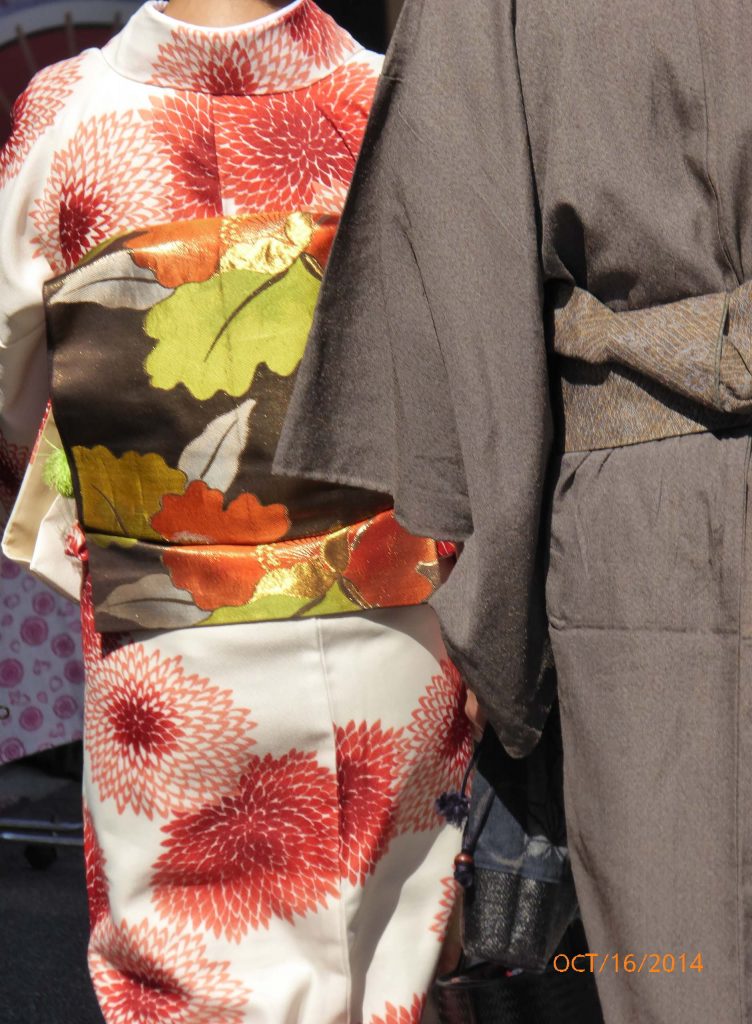 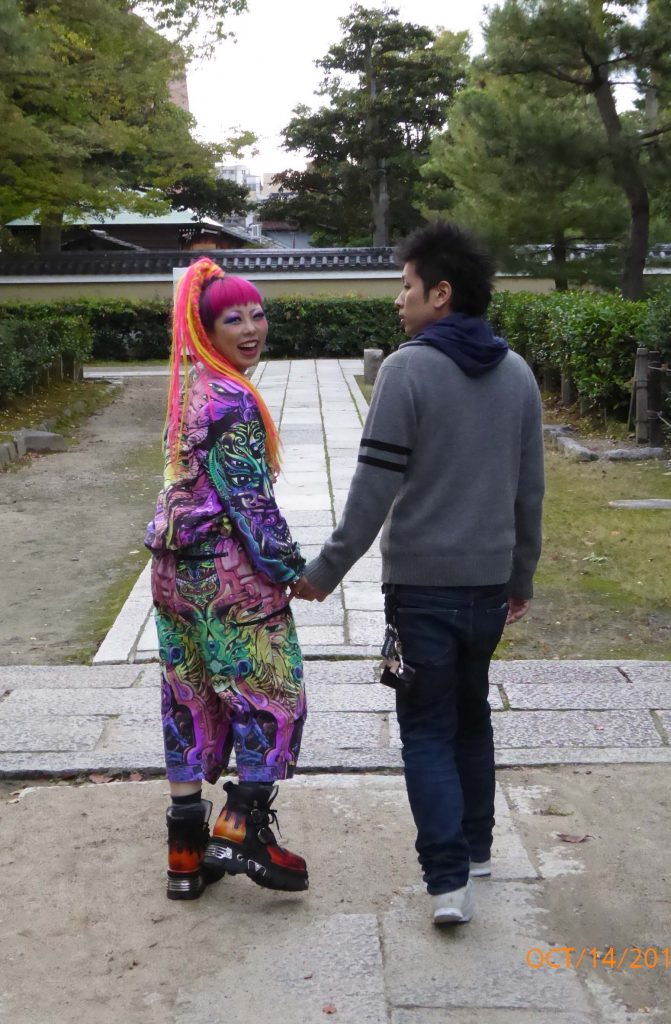 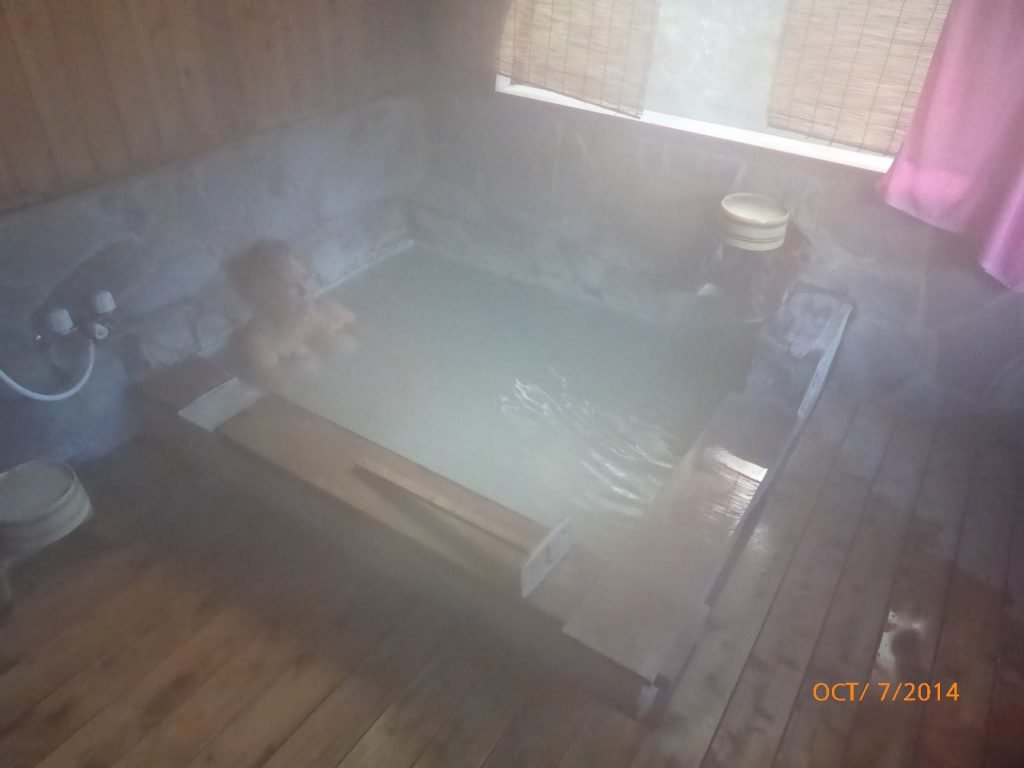 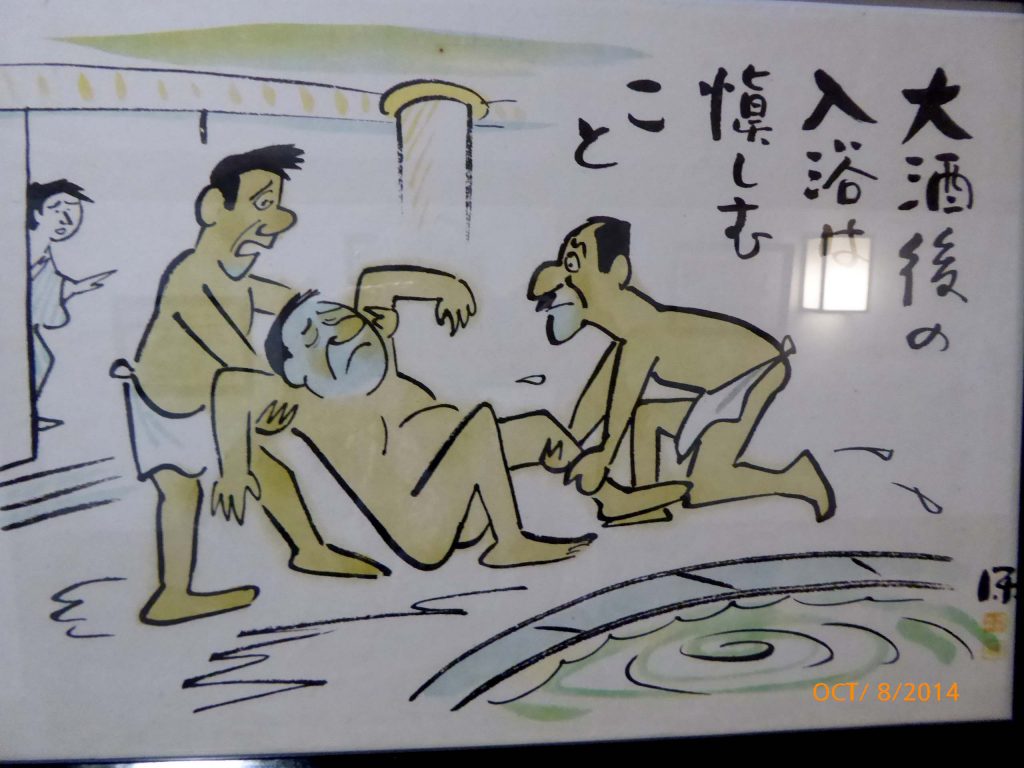 In 2014, forty-four years later Japan lured me back. This was a much different excursion. No longer solo but married to a fellow traveler, Yuri Tuvim. His desire to visit Japan equaled mine. The intent of this trip was spiritual in another sense; to lose ourselves in Japan in hope of experiencing something authentic.

I worked with a travel agent to build an itinerary, secure lodging and rail passes for a twenty-one day trip that included Tokyo, Nikko, Hakone Nara and Kyoto. We flew Premium Economy on the JAL Dreamliner. The departure coincided with Yuri’s birthday, September 30th. The crew treated him like royalty and we drank Soju in our soft slippers.

Arriving in Tokyo, we followed the directions to find our hotel but emerged from the subway using the wrong exit. No one we approached could orient us toward the business hotel in the commercial district known as Chiyoda City. It was getting dark and we were tired and disoriented after a long night of travel.

Finally bedded down, we were startled by a call from the travel agency in the US. If we needed anything, they were available. They informed us that a typhoon was baring down on Tokyo and we might need to evacuate.  There would be another typhoon alert while on Mt. Koya. I prepared for the evacuation while Yuri slept. No need for two to panic. We were afterall on the sacred mountain.

I didn’t mean to get distracted in recollection. These words are intended as an introduction to the short poems and images that I was moved to make during quiet moments; an attempt to distill the essence of being in Japan.